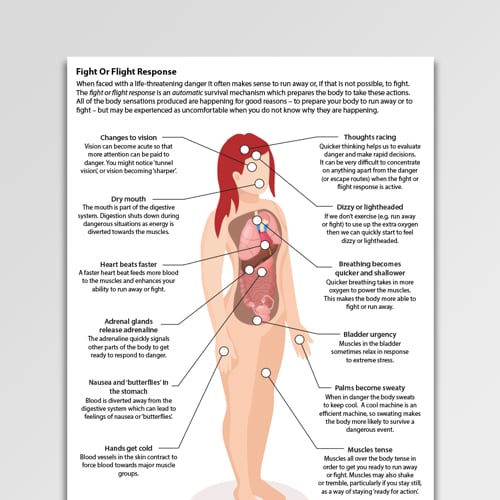 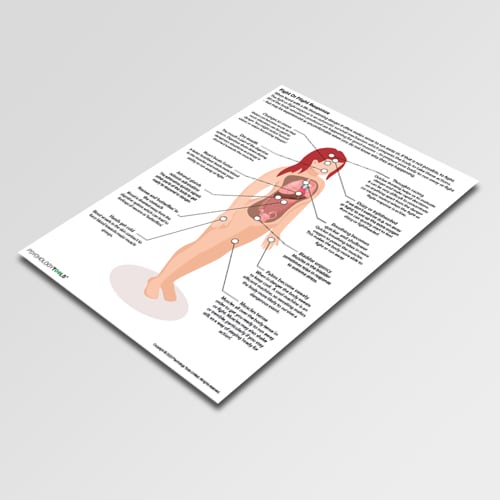 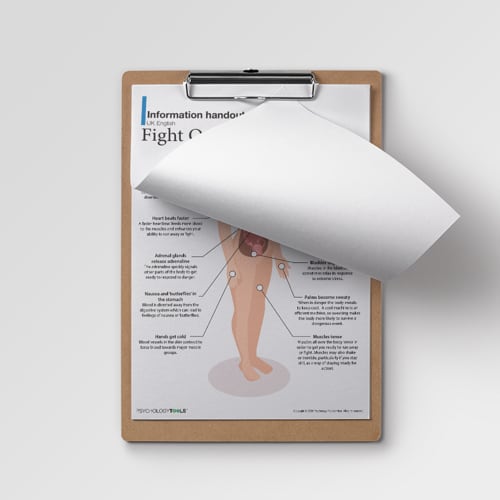 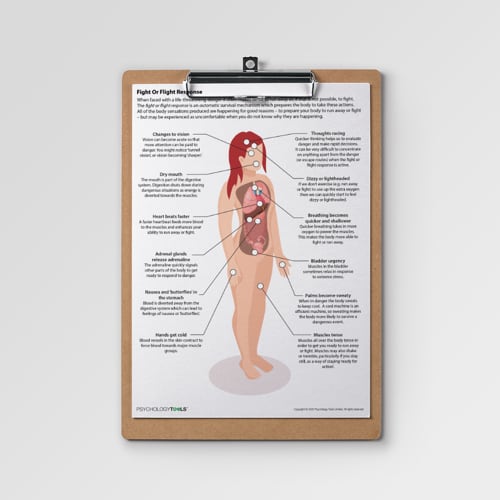 In addition to physiological reactions there is also a psychological component to fight or flight response. Automatic reactions include a quickening of thought and an attentional focus on salient targets such as the source of the threat and potential avenues for escape. Secondary psychological responses can include appraisals about the meaning of the body reactions. For example, patients with panic disorder often misinterpret fight or flight responses as signs of impending catastrophe (“I’m having a heart attack”, “If this carries on I’ll go mad”).

History of the fight or flight response

The fight or flight response was originally described by American physiologist Walter Bradford Cannon in the book Bodily changes in pain, hunger, fear and rage (1915). He noted that when animals were threatened, by exposure to a predator for example, their bodies released the hormone adrenaline / epinephrine which would lead to a series of bodily changes including increased heart rate and respiration. The consequences of these changes are increases in the flow of oxygen and energy to the muscles. Canon’s interpretation of this data was that there were emergency functions of these changes. He noted that they happened automatically and they served the function of helping the animal to survive threatening situations by readying the body for fighting or running.

A more modern understanding of the fight or flight response is reflected in the work of Schauer & Elbert (2010). Their more elaborated model of physiological / psychological / behavioral responses to threat is termed the ‘defense cascade’. They describe a series of stages which individuals exposed to threat or trauma may go through, including: freeze, flight, fight, fright, flag, and faint.

Why the fight or flight response is important

The physiological responses associated with fight or flight can play a critical role in surviving truly threatening situations. However, many patients suffering from anxiety disorders or other conditions may have threat systems which have become over-active, or which are insufficiently counterbalanced by activity in the parasympathetic nervous system.